San Diego – Jan. 24, 2018 – San Diego-based Ballast Point®, a pioneer in the craft beer industry and one of the nation’s leading craft breweries known for high-quality, award-winning and innovative beers, today announced the opening of a brewery, tasting room and kitchen in the Downtown Disney® District at the Disneyland® Resort. The opening marks the first-ever brewery for Downtown Disney. Opening in late 2018, the 7,300-sq.-ft. space will house a three-barrel “research and development” brewery, New American restaurant and outdoor beer garden. This will be Ballast Point’s first location in Orange County and seventh in Southern California.

“As one of Southern California’s premier brewers, for the team at Ballast Point, we couldn’t be more honored to work with such an icon in our great state and become the first brewer at Downtown Disney,” said Marty Birkel, president of Ballast Point Brewing Company. “We hope SoCal locals and visitors alike will enjoy the wonderful atmosphere, seasonal cuisine, and good cheer (and beer) of our signature tap room experience that we plan to bring to Downtown Disney.” 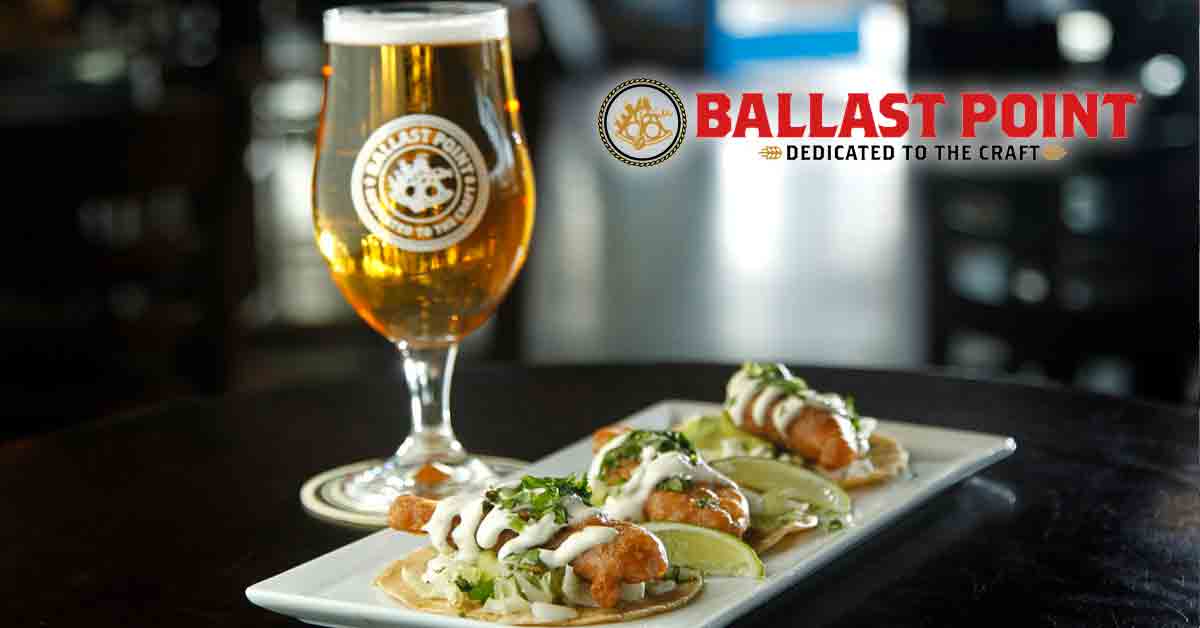 Along with its beers, the restaurant’s menu will also offer a taste of San Diego with some of its most popular dishes from its brew pubs, including Baja-style fish tacos and a house-made pretzel with beer mustard. Similar to Ballast Point’s brewing philosophy, the kitchen will only source the best possible ingredients, including steroid and antibiotic-free proteins, line-caught fish and local produce when available. The kitchen will feature a seasonally inspired menu, with a focus on cuisine that not only pairs well with the vast selection of beers, but incorporates them in the recipes. The location will also offer a children’s menu, along with gluten-free and vegetarian options for guests.

The location will be family-friendly, offering an outdoor patio and large-party, cabana style seating, and visitors 21+ can enjoy many of Ballast Point’s iconic beers including its flagship and award-winning Sculpin® IPA, as well as exclusive, custom, limited-edition beers available only at the Downtown Disney location. Known for its unrelenting commitment to quality, unique flavor profiles and a desire to bring great tasting beer to consumers across the country, Ballast Point has been dedicated to the craft of brewing for more than 20 years. 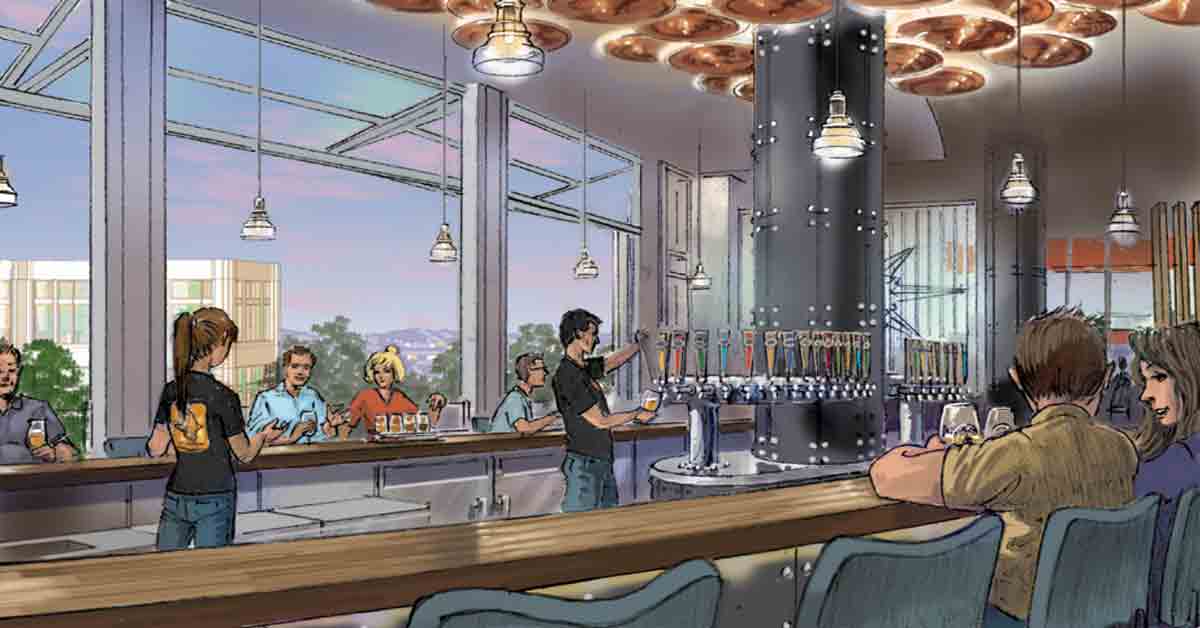 The new Downtown Disney location further extends Ballast Point’s brand presence in Southern California and will introduce its quality, great-tasting beer to visitors from around the country and the world. Ballast Point currently operates six tasting room locations in California, including Long Beach, Little Italy in San Diego and a new brewery and tasting room in Daleville, Virginia. Coming soon, the brewer will also open a brewery and kitchen in Chicago – its first in the Midwest.

Valentine’s Treats for the International Resorts