If you are about to head to Walt Disney World, you will want to pack some warm clothes. Central Florida is about to experience the coldest temperatures that it has seen in four years.

On Thursday, January 27, and Friday, January 28, the high temperature is not supposed to climb out of the 60s. That is cold enough to keep Disney’s Typhoon Lagoon Water Park closed.

The temperature is going to drop even more over the weekend. On Saturday, January 29, the temperature will not hit 50 degrees! It will warm up slightly on Sunday, with a forecast high temperature around 55. There’s been no announcement about the closure of Typhoon Lagoon over the weekend, but it is unlikely that the Water Park will open.

The low temperatures will be quite cold, even by the standards of people who live elsewhere. A hard freeze is expected overnight on Saturday, with the temperature around 30 degrees. This will be the lowest that the temperature has dropped in Central Florida in four years.

Unlike most parts of the country, the cold temperatures will not stay for very long. The high temperature on Tuesday, February 1, will be in the low to mid 70s, and it will be near 80 on Wednesday, February 2.

There is something that you need to keep in mind if you plan to visit Walt Disney World during the winter months. The humidity level is most likely higher than where you live. Because there is more water in the air, the evenings will feel cooler on your skin. Fifty-five degrees at Walt Disney World will make you feel much chillier than 55 degrees would in New Hampshire. 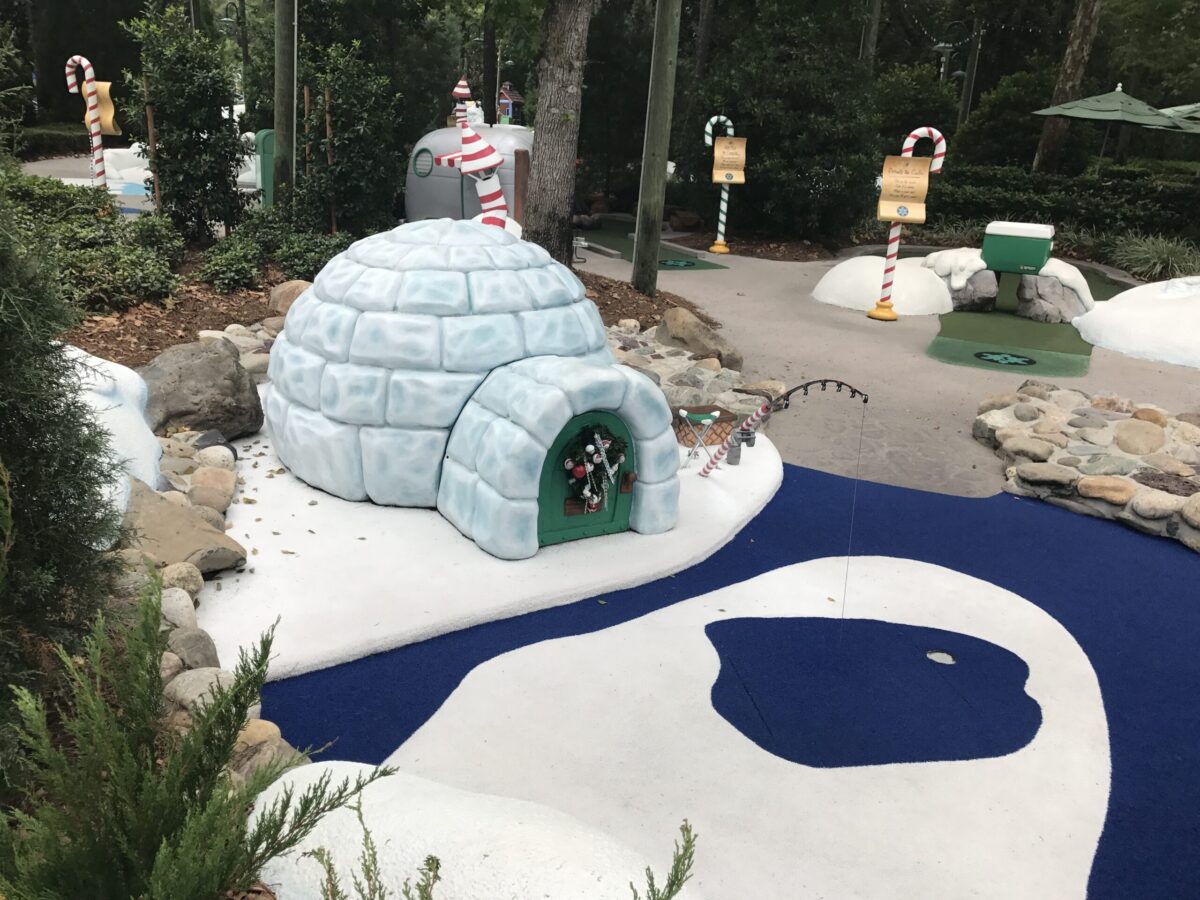 If you plan to visit any of the Central Florida Water Parks during a cold spell, check to see if they are open before heading out. Both Aquatica Orlando and Universal’s Volcano Bay will also close if the temperature is too cold.

Office Depot Teams Up With Disney

What Happens to the Gingerbread House After the Holidays Are Over?