When DisneyDreamer.com was first built we had a number of what is known as “Backstage Pictures” sent to us. We had a pretty good selection of unique and rare photographs. As the site has evolved we have decided the magic is found in the “show” and the excellence of the presentation not the behind the scenes tricks and staging. We have decided to focus on these attributes. Because of such a high demand and because this site is still listed in some locations as a backstage site we decided to include just a few shots below. We have no idea who took these pictures. If you believe these pictures belong to you and want them removed please email us here 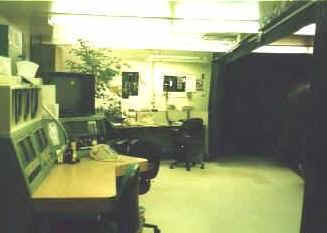 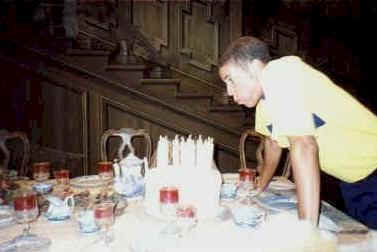 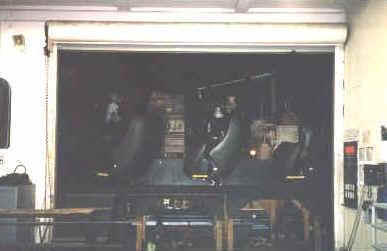 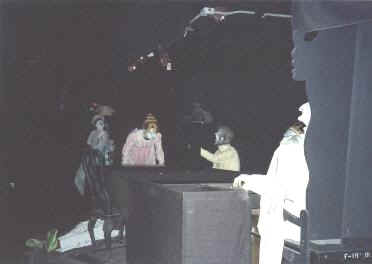 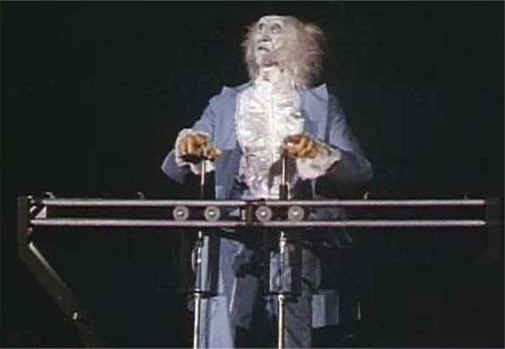 A website that goes into great detail on the backstage secrets of the Disneyland Mansion can be found at: www.doombuggies.com

Pirates of the Caribbean 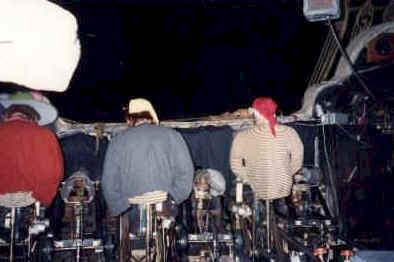 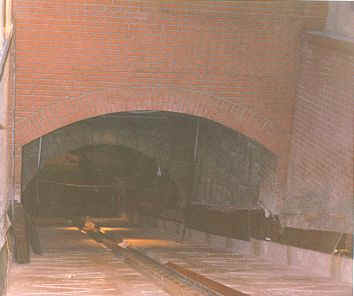 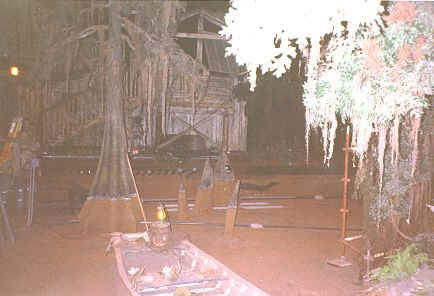 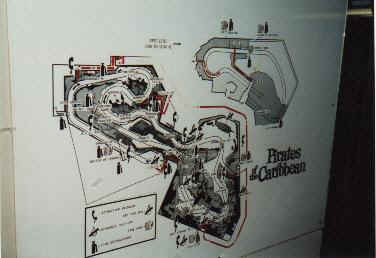 A website that goes into great detail on the backstage pictures of Disneyland can be found at: www.dldhistory.com 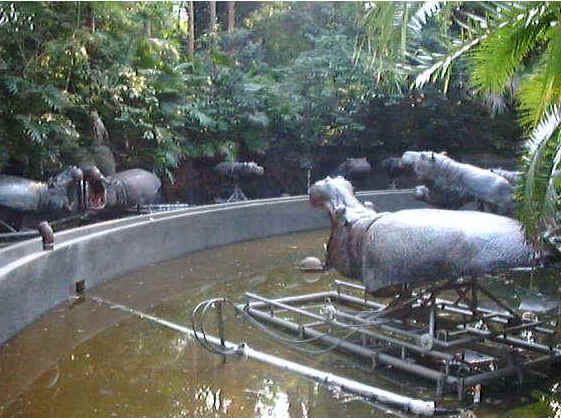 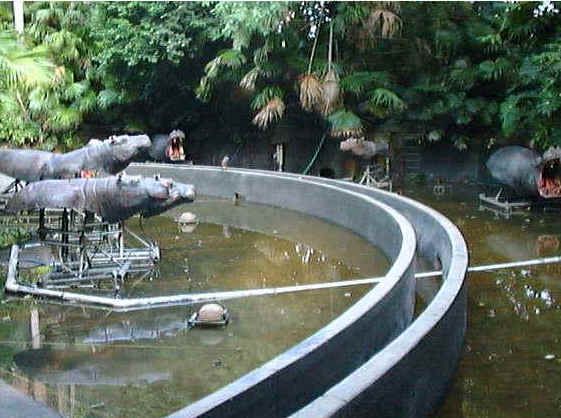 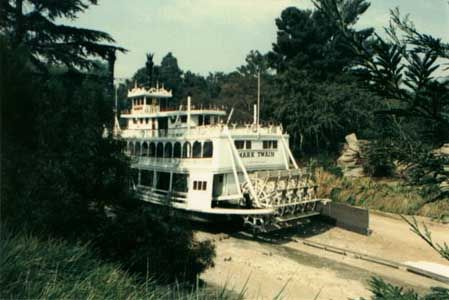 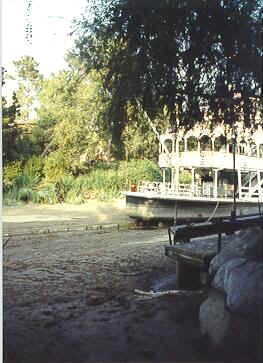 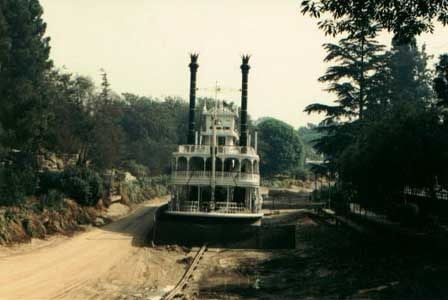 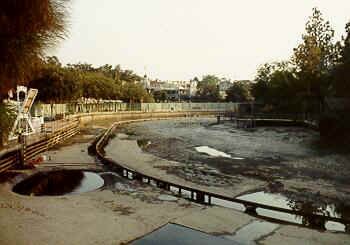 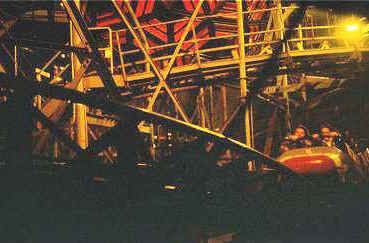 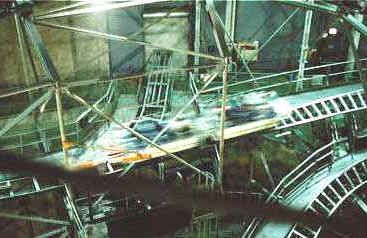