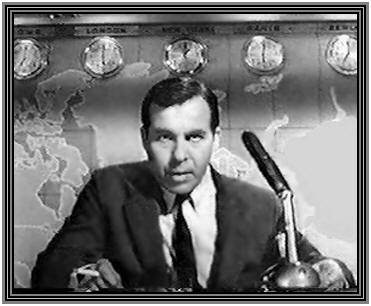 Paul Frees provided voices for numerous characters at Disney parks, including the unseen “Ghost Host” (also known as Master Gracey) in the Haunted Mansion attraction at Disneyland and Walt Disney World, and several audio-animatronic pirates, including the Auctioneer, in the Pirates of the Caribbean ride.

Audio clips from the attractions in Frees’ distinctive voice have even appeared in fireworks shows at Disneyland. A computer-animated singing bust in Frees’ likeness appeared in the 2003 film The Haunted Mansion as an homage. Similarly, audio recordings of Frees from the Pirates of the Caribbean attraction can be heard in Pirates of the Caribbean: At World’s End in a homage to the ride.

Frees also played a small role in live action acting for Disney, in the film The Shaggy Dog, he played Dr. Galvin, a military psychiatrist who attempts to understand why Mr. Daniels believes a shaggy dog can uncover a spy ring.