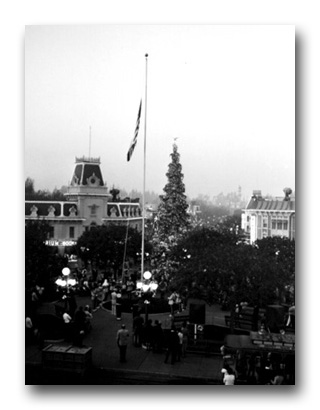 The World Loses One of the Greatest Dreamers of Modern Time

In Late 1966, Walt was diagnosed with lung cancer. Years of smoking had caught up with him. Walt told his family that they shouldn’t be concerned, that he’d have the cancer removed and quickly recover. But on Monday, November 7, the surgeon told Lilly, Diane, and Sharon that the cancer had spread and that Walt had between six months and two years to live. There were a few more visits to the studio — which was working on “The Jungle Book” and “The Happiest Millionaire” — and to WED. But Walt spent most of the next few weeks with his family, making plans for the future: “I’m going to concentrate on the parks and building EPCOT,” he told son-in-law Ron. On November 30, he went back to the hospital. And on December 15, he died. The flag at Disneyland flew at half mast. And as commentator Eric Severeid said, “We’ll never see his like again.” 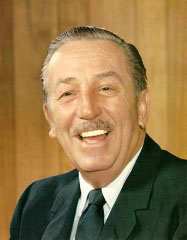